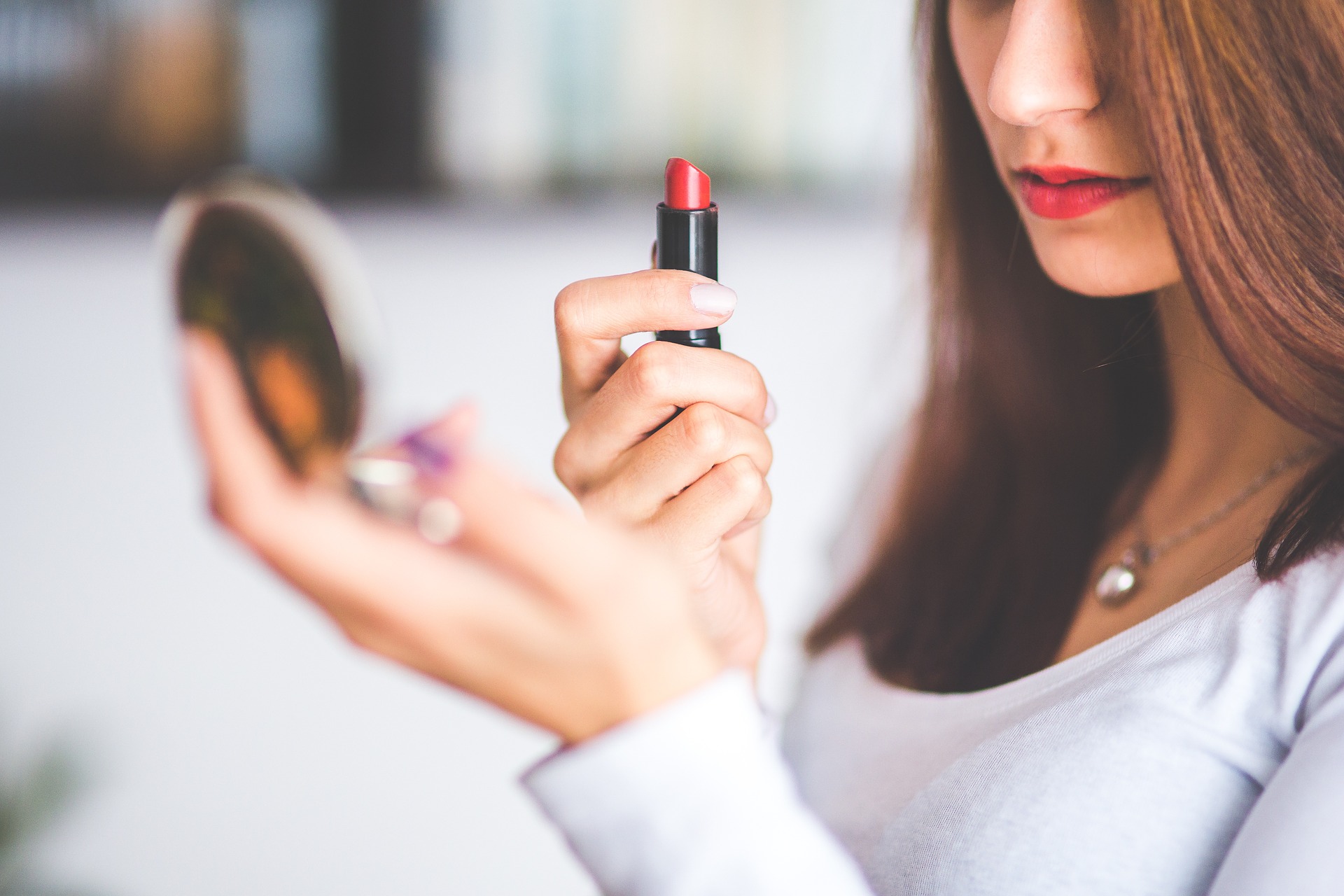 According to the latest data from the EUROPEAN FEDERATION OF ETHICAL AND ALTERNATIVE BANKS AND FINANCIERS (FEBEA), China has became the largest exporter of French cosmetics products for the first time in 2020.

At present, beauty products are France’s second-largest export industry, second only to the aviation industry, and make a huge contribution to France’s net overseas sales. Due to the impact of the new COVID-19 pandemic, France’s total exports of beauty products in 2020 were 15.7 billion euros, a decrease of 11.8% from 2019. At the same time, French export sales to China increased by nearly 20.7%.

In terms of sub-categories, China is by far the largest overseas market for French lipsticks. A quarter of the lipsticks exported from France are sold to China; skin care products and makeup products from France are also very popular in China; France Soap exports have achieved strong growth all over the world. Among them, China ranked first, with sales increasing by 22%, followed by Europe, with an increase of 19%.

At the same time, sales of perfumes and eau de toilettes exported by France fell by 16% and 27.9%, respectively. Part of this is due to travel bans imposed by various countries, fewer new fragrance product releases and the closure of travel retail.

FEBEA President Patrick O’Quin said in a statement: “Cosmetics have proven their ability to face this special situation throughout the year. We have taken various actions to defend the interests of members as much as possible. We are particularly involved in the promotion of the export process through a qualification certification platform that obtains a certain number of required documents. More than 50% of France’s cosmetics are exported to other countries, and the entire French cosmetics export industry employs 130,000 people. Despite the turbulent environment, French cosmetics still account for 24% of the global market share.’Made in France’ remains an important asset for the sector and the entire economy.”

Japan Partial Revision of the List of Additives for Quasi-drugs

Press conferences for the 150th anniversary of Shiseido Group in China were held concurrently in Shanghai and online on Nov. 15 2022. China has grown...
Business

This website uses cookies to improve your experience while you navigate through the website. Out of these cookies, the cookies that are categorized as necessary are stored on your browser as they are essential for the working of basic functionalities of the website. We also use third-party cookies that help us analyze and understand how you use this website. These cookies will be stored in your browser only with your consent. You also have the option to opt-out of these cookies. But opting out of some of these cookies may have an effect on your browsing experience.
Necessary Always Enabled
Necessary cookies are absolutely essential for the website to function properly. This category only includes cookies that ensures basic functionalities and security features of the website. These cookies do not store any personal information.
Non-necessary
Any cookies that may not be particularly necessary for the website to function and is used specifically to collect user personal data via analytics, ads, other embedded contents are termed as non-necessary cookies. It is mandatory to procure user consent prior to running these cookies on your website.
SAVE & ACCEPT

It's so lucky to have you with us!

Any inquiry will be replied to within 24 hours.